Best Places to Start a Family in Australia 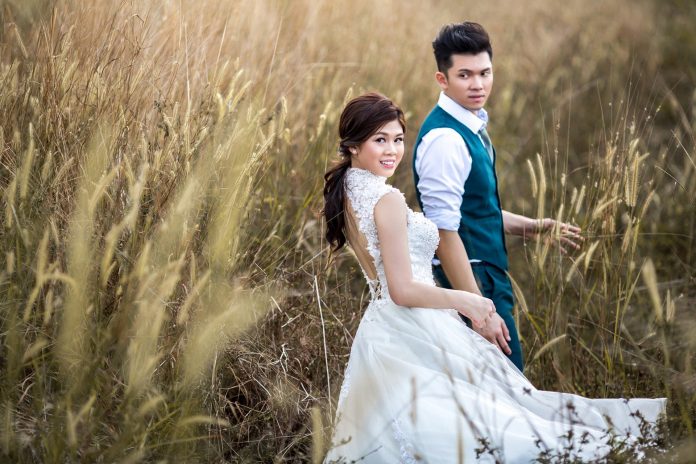 Starting a family is an exciting time for all involved – you’re in love with your partner and now think it’s time to add a third little human to the dynamic. Firstly, congratulations on the big decision. Secondly, you might be considering a move to a different part of Australia. Here are some of the best places to start a family in this beautiful country!

Every year, The Economist creates a list of the ‘most liveable cities’ and it often includes some of Australia’s biggest cities. However, one city sat at the top of the list for seven consecutive years – Melbourne. Therefore, it would be remiss to not include this growing city on this list.

Why do so many people love living in Melbourne? According to a Local Agent Finder, it offers a perfect blend between a city and country lifestyle. As well as a bustling city centre, Melbourne has plenty of beaches and rivers just waiting to be explored. From a new parent’s perspective, classrooms aren’t as busy as elsewhere in the country and this means a better education for your child.

Although the cost of living is high, you more than make up for this in diversity, culture, education, and experience for both you and your child.

Look on any family-friendly list and you’re likely to see Toomwoomba listed…but why? Well, firstly, this Queensland city is growing quicker than any other in the country and is expected to keep growing right through to 2031 thanks to all the recent development in the area. You’ll spend your family days exploring gardens and parks in an area where the cost of living is generally low.

Another popular name for these sorts of lists is Wollongong and this is because of the childcare system. For one thing, advanced and reputable childcare services are available to all children from six weeks to three years of age. For another, the number of childcare spots per infant is higher than in most other Australian cities.

What about parents? The good news is that Wollongong has plenty of employment opportunities, so you should find something regardless of your field.

As the name suggests, this is one area split between two. Although considered one region, Albury and Wodonga are two cities separated by a state border and the Murray River. While Wodonga is based in Victoria, Albury is on the other side of the state line and sits in New South Wales. Therefore, you can live in the same region yet a different state to people on the other side of the border.

Why is this area considered a good one for new parents? As well as the strong landscape and culture, it has advanced medical and educational facilities. Therefore, you can be confident of elite healthcare and childcare at all ages.

Finally, let’s finish with the capital since it has more childcare facilities than any other city in Australia. Families enjoy Canberra because it has a low unemployment rate while also containing some of the best educational facilities in the country. Despite the popularity of Canberra, traffic is always non-existent, and this makes moving around much easier.

As your family grows, you have endless options to explore whether you choose the lakes, mountains (Red Hill and Black Mountain), galleries, cycle paths, museums, parks, or something else entirely.

Enjoy the search and start looking for your future home today!

How to Choose the Best SC Homes for Sale

Did you know that the median price of a home in Idaho is almost $400,000? Like many areas of the country, real estate prices in...
Read more
Real Estate

Fargo Real Estate: 3 Tips for Finding the Best Option for You

Are you looking to buy or sell a home in Fargo? We know that buying a house is one of the biggest decisions you'll ever...
Read more

If you are looking for a male stripper adelaide australia, then this the correct article that will provide you with the information of the...
Read more

Prologue to Norstrat: Norstrat Consulting Inc is a counseling firm that has acquired a ton of prevalence nowadays. The firm was made with the sole...
Read more

Is it accurate to say that you are getting the 0x0 0x0 mistake again and over? In the event that you're having a similar...
Read more

The Benefits of Having a Dedicated Server for Gaming

The online gaming industry continues to grow. As of 2020, there were over 2.6 billion video game players worldwide, and revenues for the market...
Read more
Load more

If you are looking for a male stripper adelaide australia, then this the correct article that will provide you with the information of the...
Read more

Prologue to Norstrat: Norstrat Consulting Inc is a counseling firm that has acquired a ton of prevalence nowadays. The firm was made with the sole...
Read more

Is it accurate to say that you are getting the 0x0 0x0 mistake again and over? In the event that you're having a similar...
Read more

How Do I Choose the Best Lawncare Company in My Local Area?

Did you know Americans spend around six hours a month tending the lawn? That's a lot of time that you could spend on yourself. A smart...
Read more

The W-series of the wonderfold wagons

The Wonderfold wagon is an excellent choice for a lot of kids. Parents worldwide rely on this brand to give products they can trust...
Read more

What are the Duties of a Quantity Surveyor?

If you did more or less on  internet about what are the Duties of a Quantity Surveyor in 2020, the most important thing will...
Read more