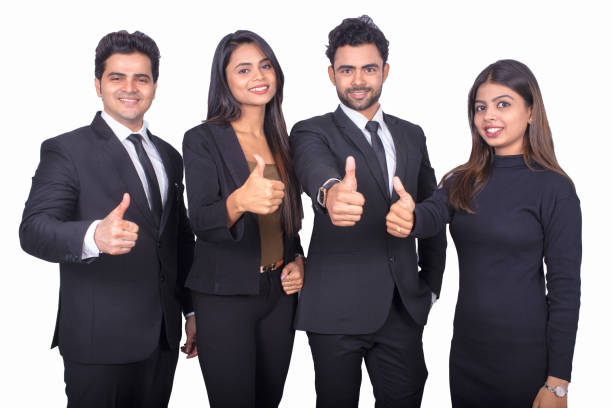 Picking a name for a baby is a milestone step in any parents’ life. So it is important to know the meaning and origin of the name one is selecting for the child. A favourite name among parents, Raha, has gained popularity in recent times. The name Raha is said to have its roots in India. The general meaning of Raha is ‘free’. The name is also believed to mean ‘rest’, ‘comfort’, and ‘peace of mind’. Raha is a Hindu name that means ‘peaceful’, ‘happiness’ and ‘bliss.’ The name has been used not just in India but also in parts of Africa, Australia and the Middle East.

Akin to the meaning of Raha – free – the name is gender and religion-fluid. It’s used across the world, in different nationalities and cultures.

While the Raha name origin has several tales, over the years, the name has gained significance in Buddhism and Jainism.

In Buddhism, Raha means ‘a secret’.

In Kannada, Raha denotes ‘a feeling of surprise’ and ‘a secret meeting’.

Raha name meaning may change based on the culture and language but whatever the mother-tongue, it’s a name your child is sure to love.

There are many names similar to Raha, with similar meanings but varying religions associated with each meaning. For example, ‘Daha’, which means ‘blazing’ is a Hindu boy name, and ‘Baha’, which means ‘beautiful’ or ‘magnificent’ is a Muslim boy name.

In India, Raha is a very common Bengali Hindu surname. In fact, West Bengal tops the list of regions with the most number of people named Raha. This surname is also prefixed to the more popular Bengali surnames, like Raharoy.

This name is also common in Swahili-speaking parts of East Africa. In Swahili, Raha means joy.

According to Pythagorean Numerology, or Western Numerology, the number value associated with the name Raha is 1. Based on this numerology value, people named Raha are creative, positive, ambitious, independent, proactive and freedom-loving people.

Such people are blessed with a clear sense of purpose and are natural leaders. They like exploring new ideas, meeting new people and discovering new places. They are caring and passionate about their family. They can be short-tempered, but they are good listeners.

Lucky colours for people named Raha are gold, brown, orange and yellow and their lucky numbers are 1, 3, 5, 7 and 9

Sunday, Monday and Thursday are lucky days and the ruling planet is the Sun.

People named Raha must wear the gemstone Ruby, as it brings power, wealth, attraction and dynamism to the wearer.

In a nutshell, Raha is a beautiful name for a child. It has various meanings and connotations and people named Raha could find it easy to familiarise themselves with people across the world due to the name’s wide reach and usage.

Metaphorically, Raha represents the coming together of all the aforementioned cultures and unifies the different dialects and languages of ‘Bharat.’

It’s a truly pan-India name. A simple search with the name Raha on popular social media platforms like Facebook, Twitter, Instagram and LinkedIn throws up profiles from all over the country, and other parts of the world.

Owing to the name’s multicultural nature, people named Raha may find it easier to blend with other cultures in a country as diverse as India and where our unity in diversity is what makes us unique.

Easy to spell, easier to pronounce, and pleasing to hear – this name has all the qualities that parents would want to have for their babies.

Peaceful, happy, rich and content – the name means it all and, as a newborn learns about what their name means, they are likely to imbibe these qualities and practise them from a young age.

Your name is what sticks with one for their whole life, and as parents one must choose wisely. A name like Raha will not only help its bearer connect with people easily but it will also help them connect with themselves and understand who they are and why they must embody their name.

Raha is free. Raha is wild. Raha is prosperous.

Choosing the best franchise for your bookstore that will offer you all the facilities can be daunting. With so many options available, it can...
Read more
Business

Locks and also their use and features are not merely for the home or automobile and an oft neglected subject worth discussing are those...
Read more
Business